Markus Lohmayer spent one week at the IITD in December 2017. During this time, he worked on putting the theories into practice, that he learned in Prof. Dr. Ajeet Kumar’s lecture on the elasticity of one-dimensional continua and nanostructures prior this year. He implemented a finite element code for computing the elastic deformations of special Cosserat cantilevers.

After the research project, Markus Lohmayer took the opportunity to discover the country and delve into its culture. He extended the stay for three weeks, during which he traveled through India. One of his most memorable activities was hiking in the northern Indian state Himachal Pradesh. Himachal Pradesh is situated in the Western Himalayas, known for its climbing areas, with a strong Buddhist presence. 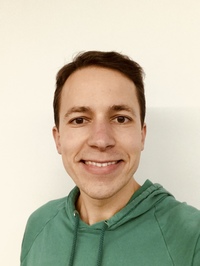 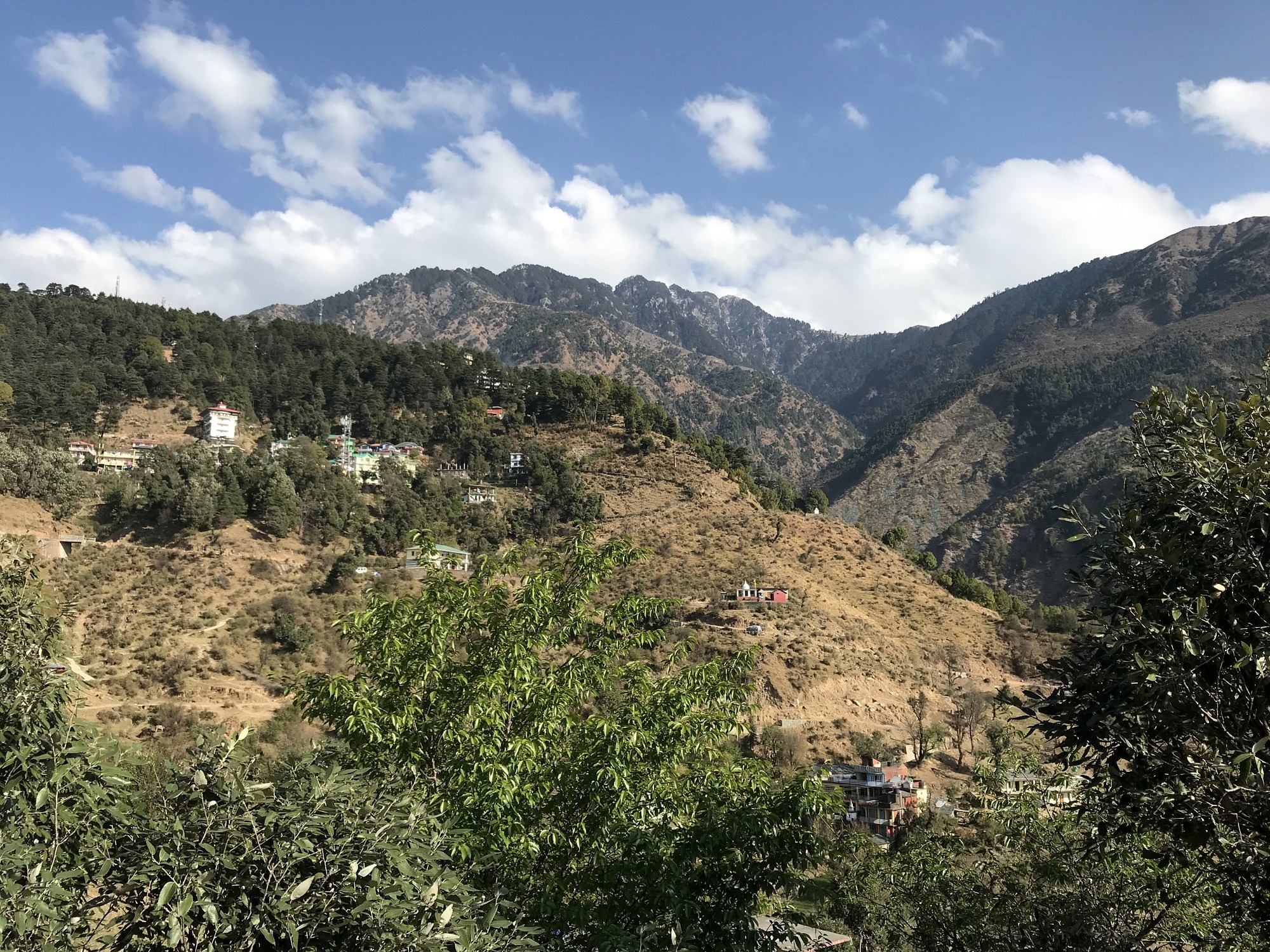 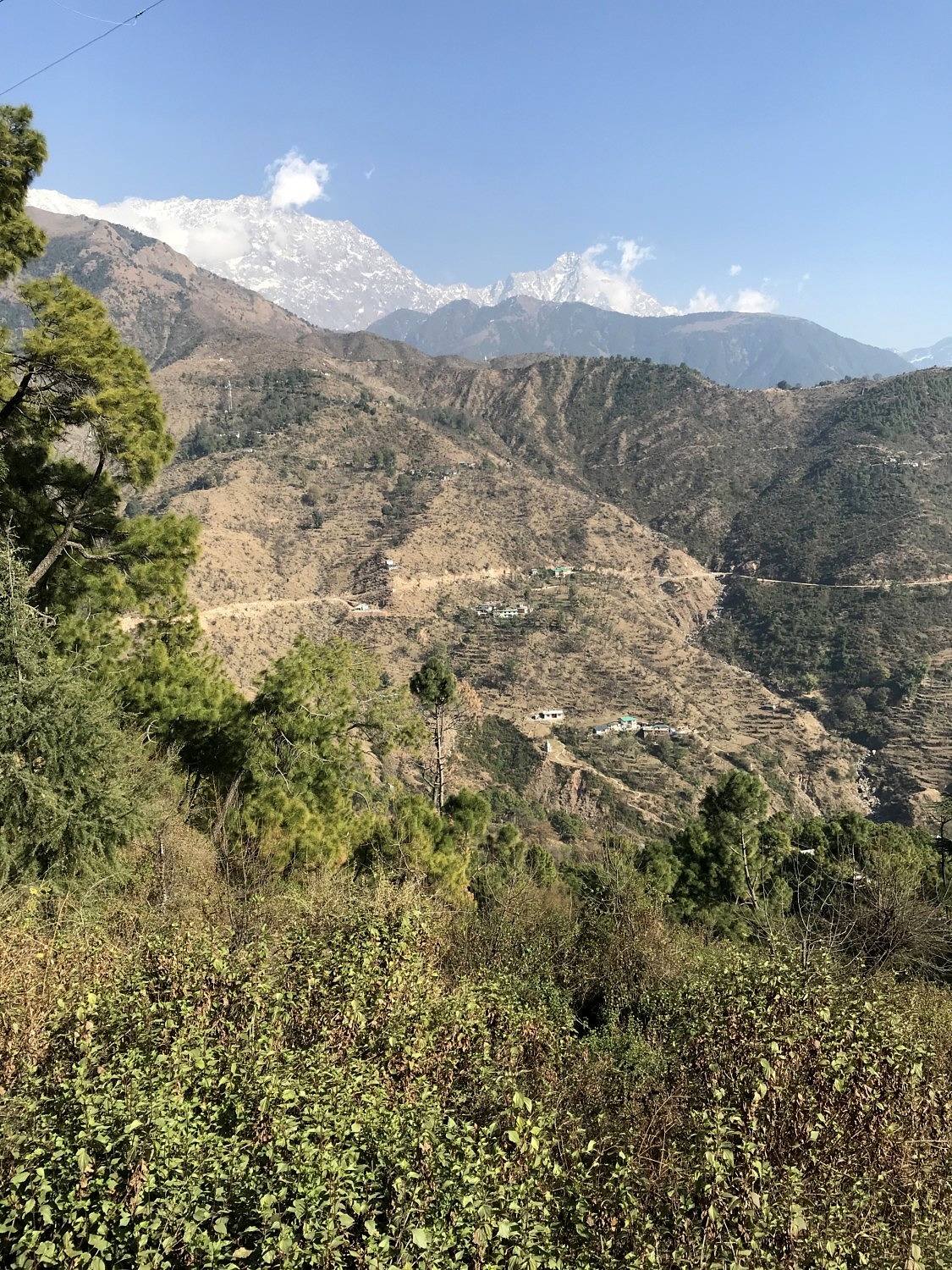 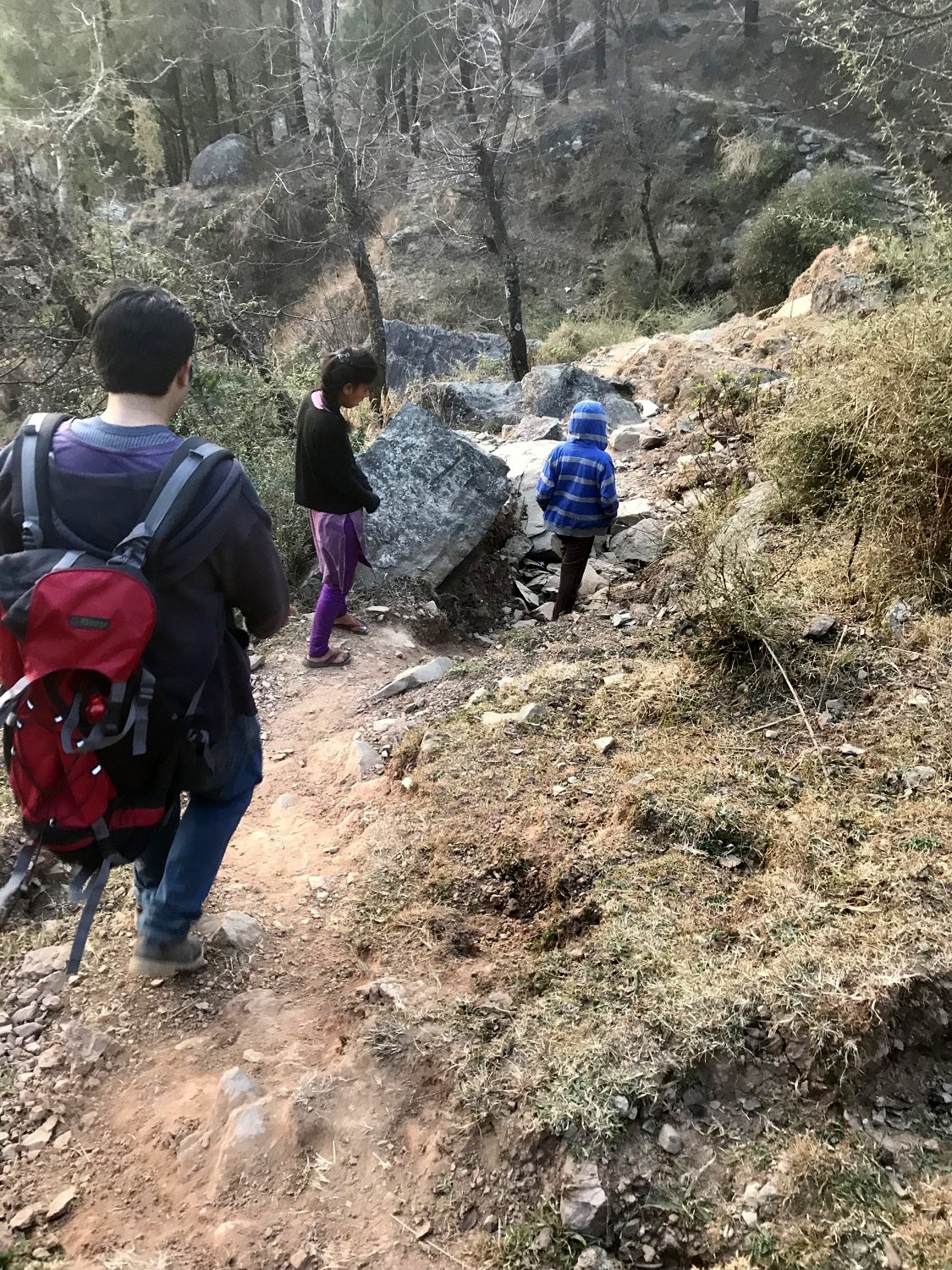 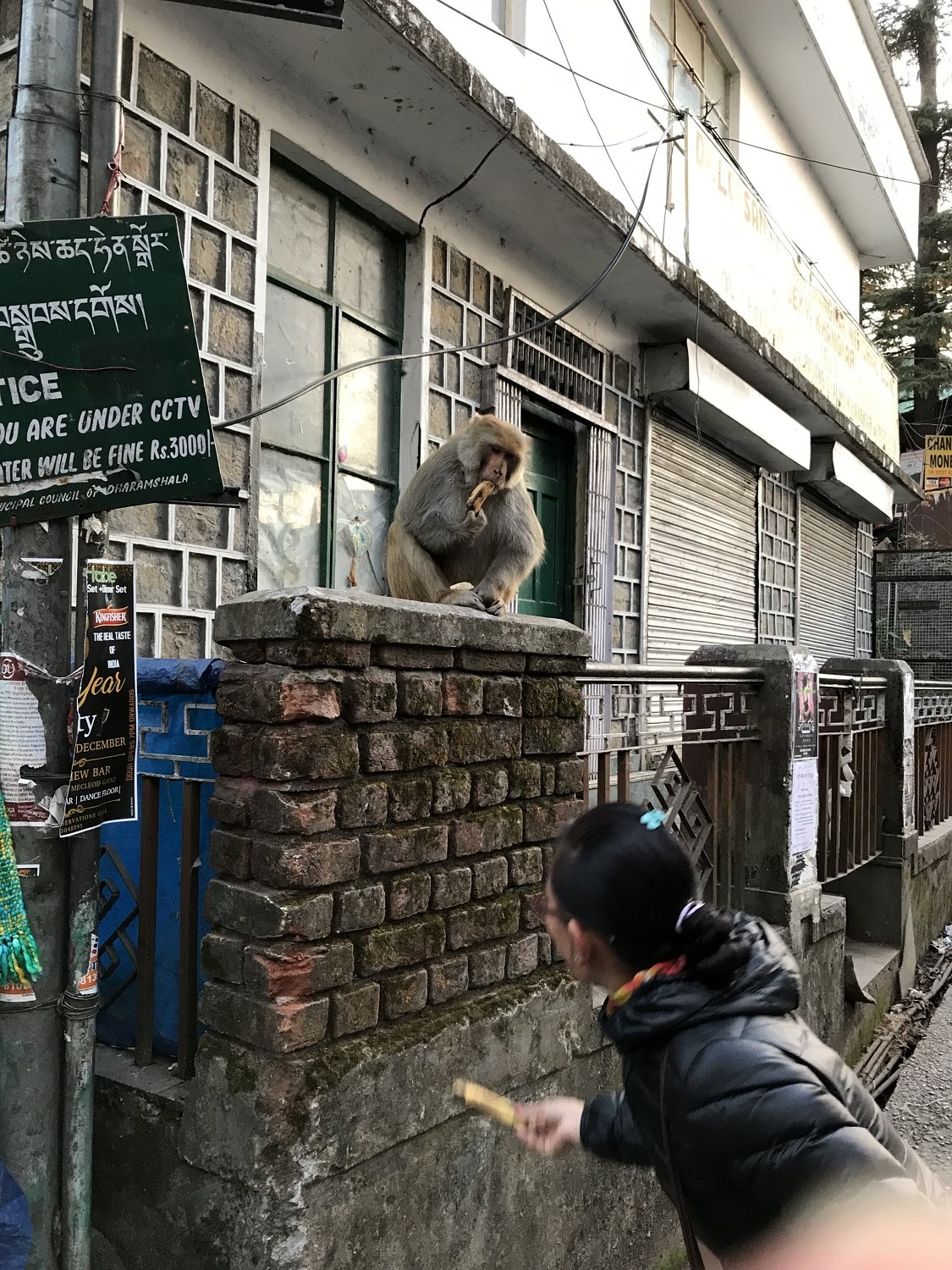 Encountering a monkey in India; 2017; 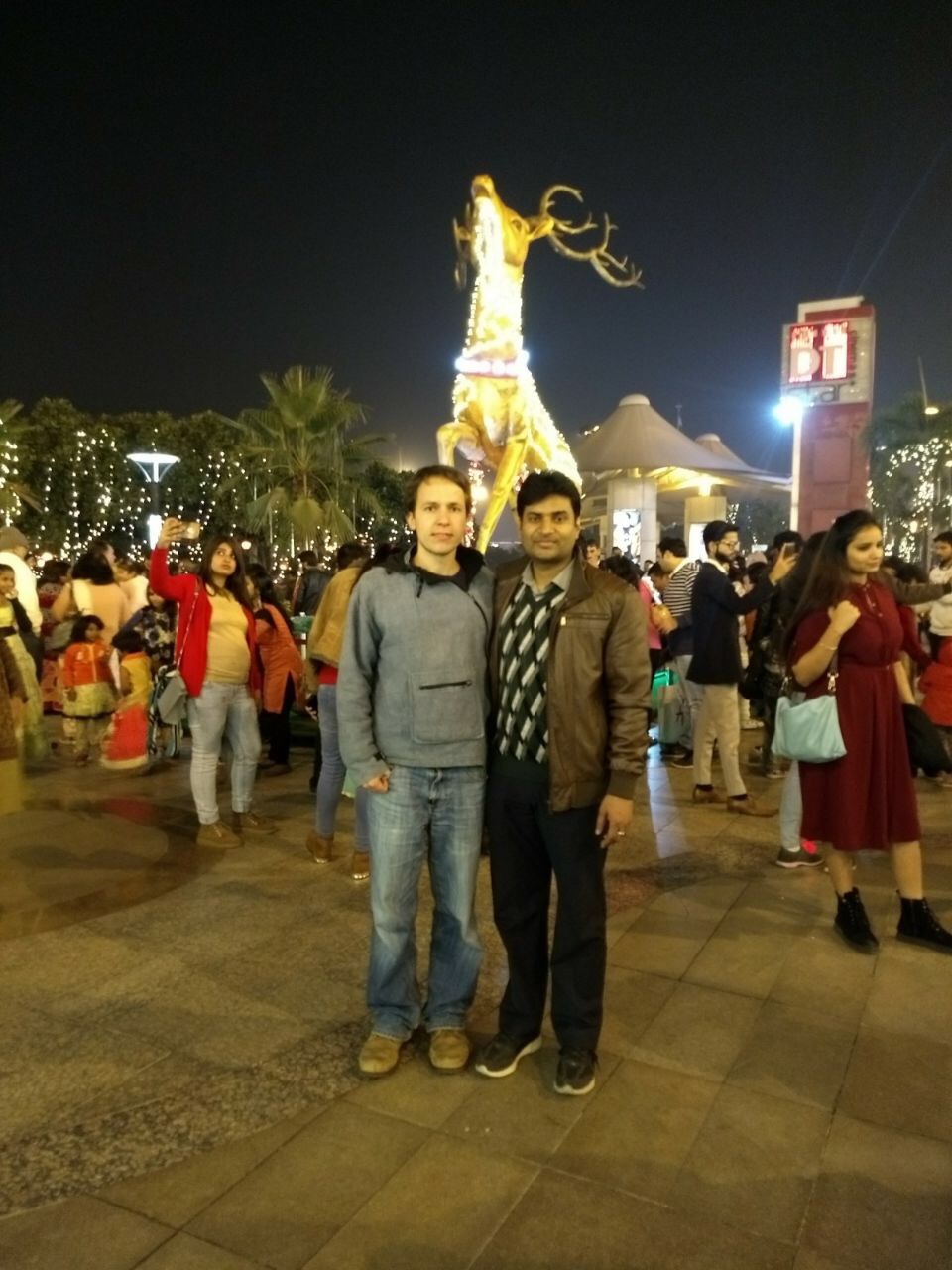